The Dangerous Scissor Lifts FIASCO. Do you own a MAHA Model DUO+1 ? - Copy 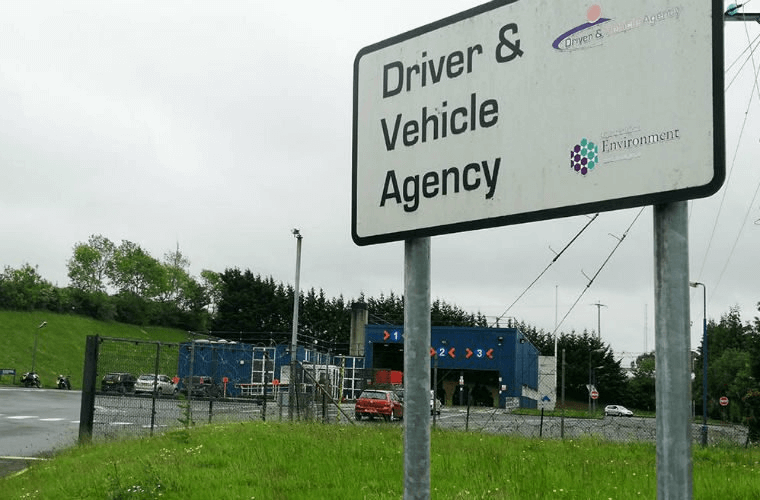